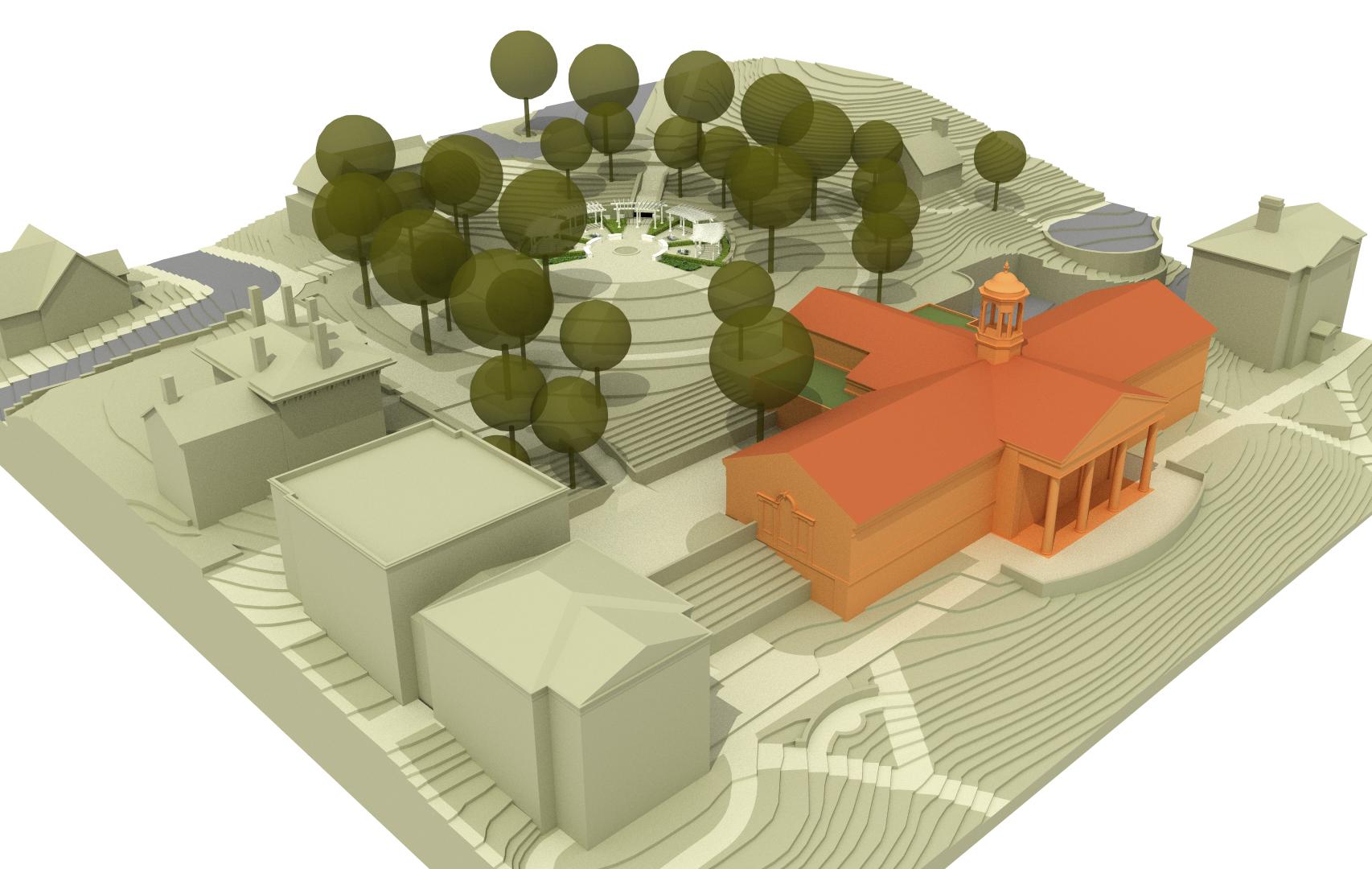 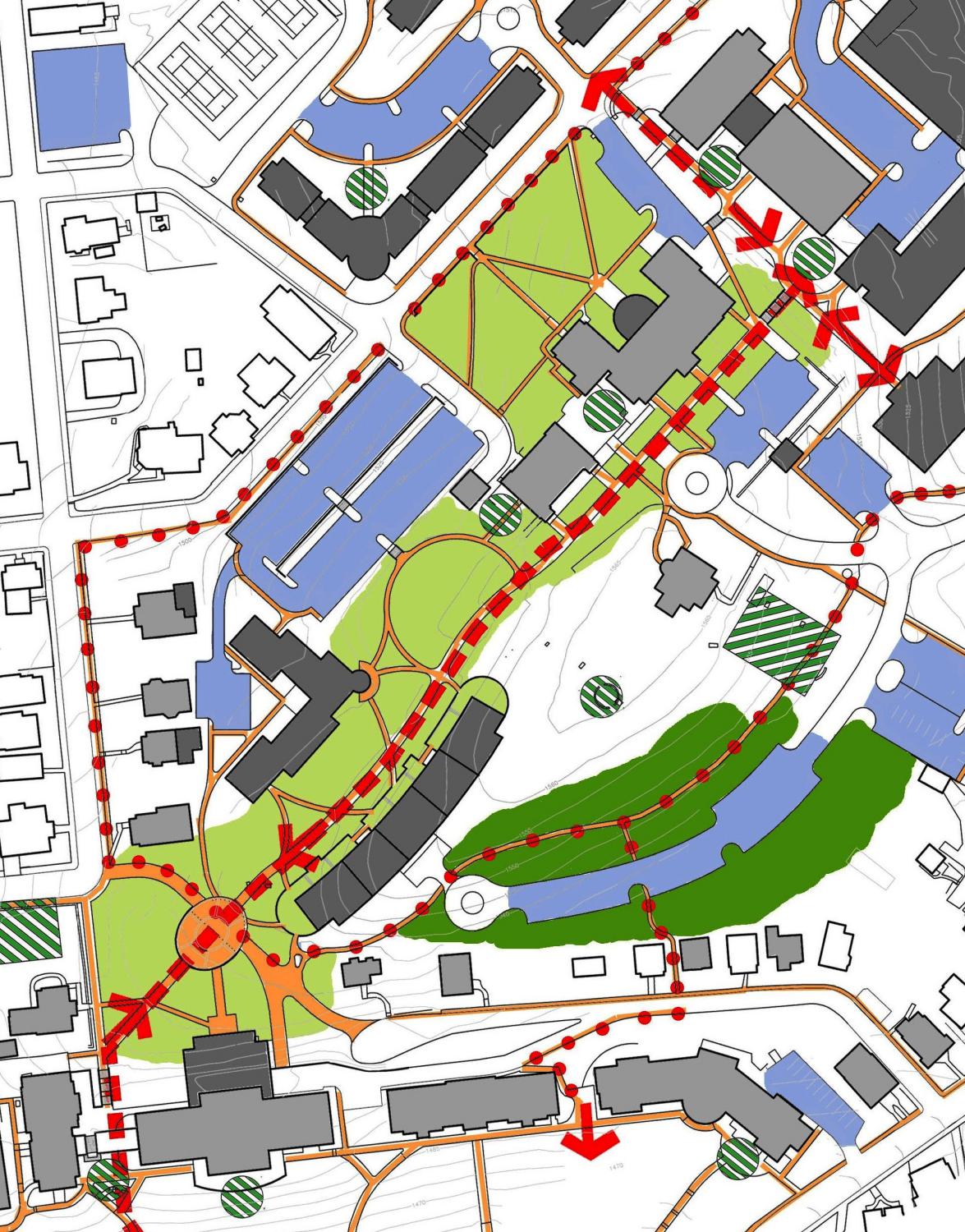 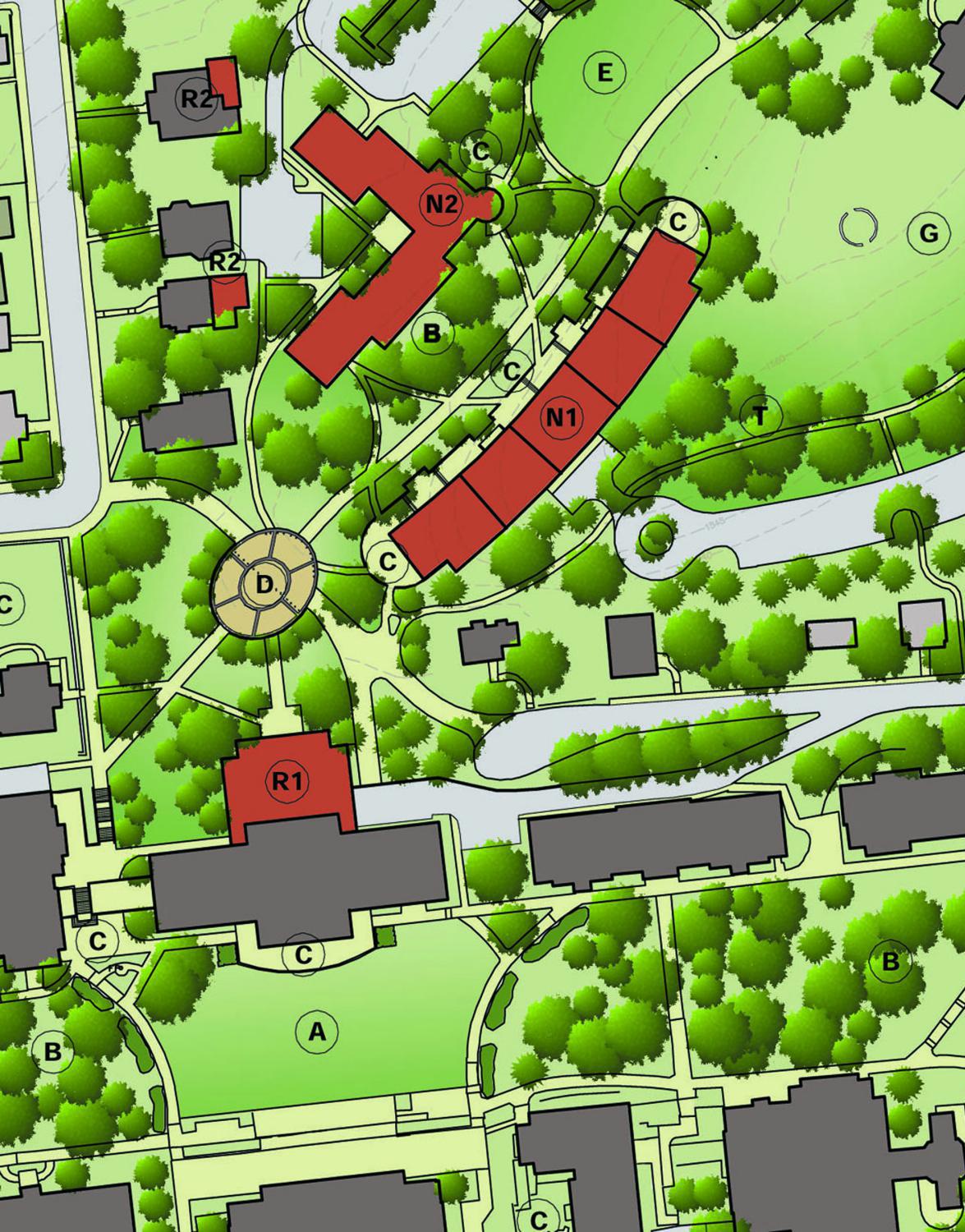 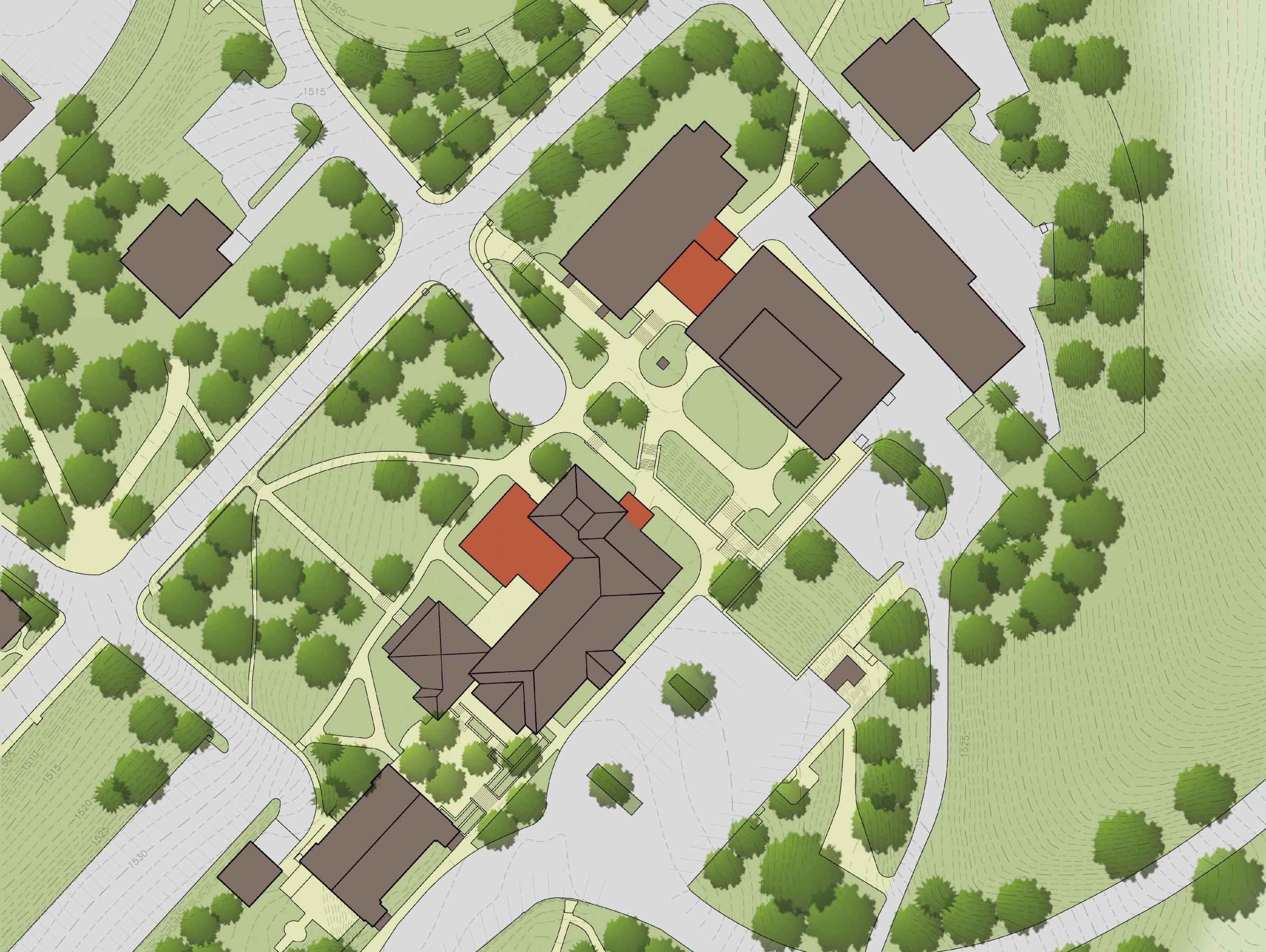 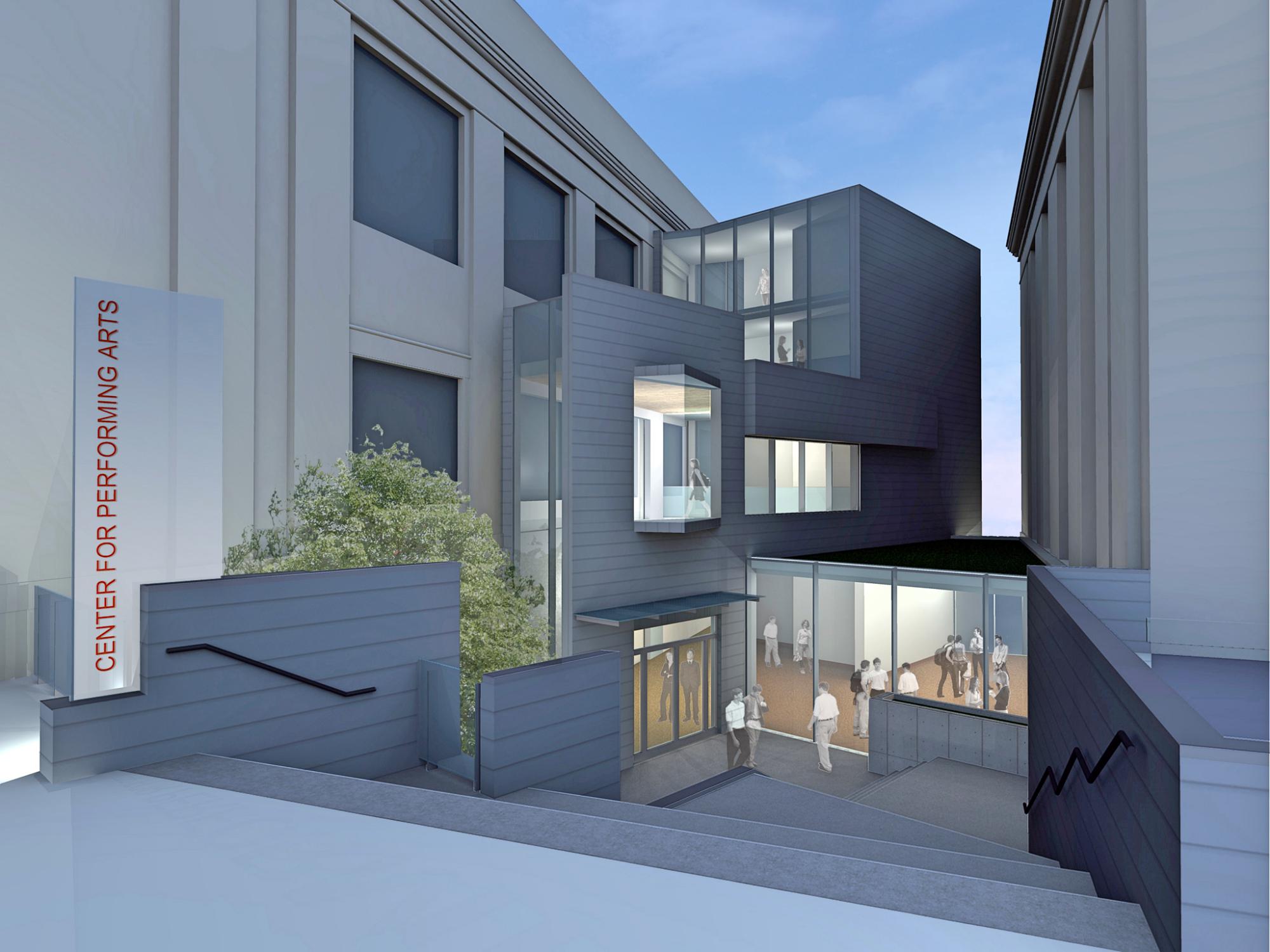 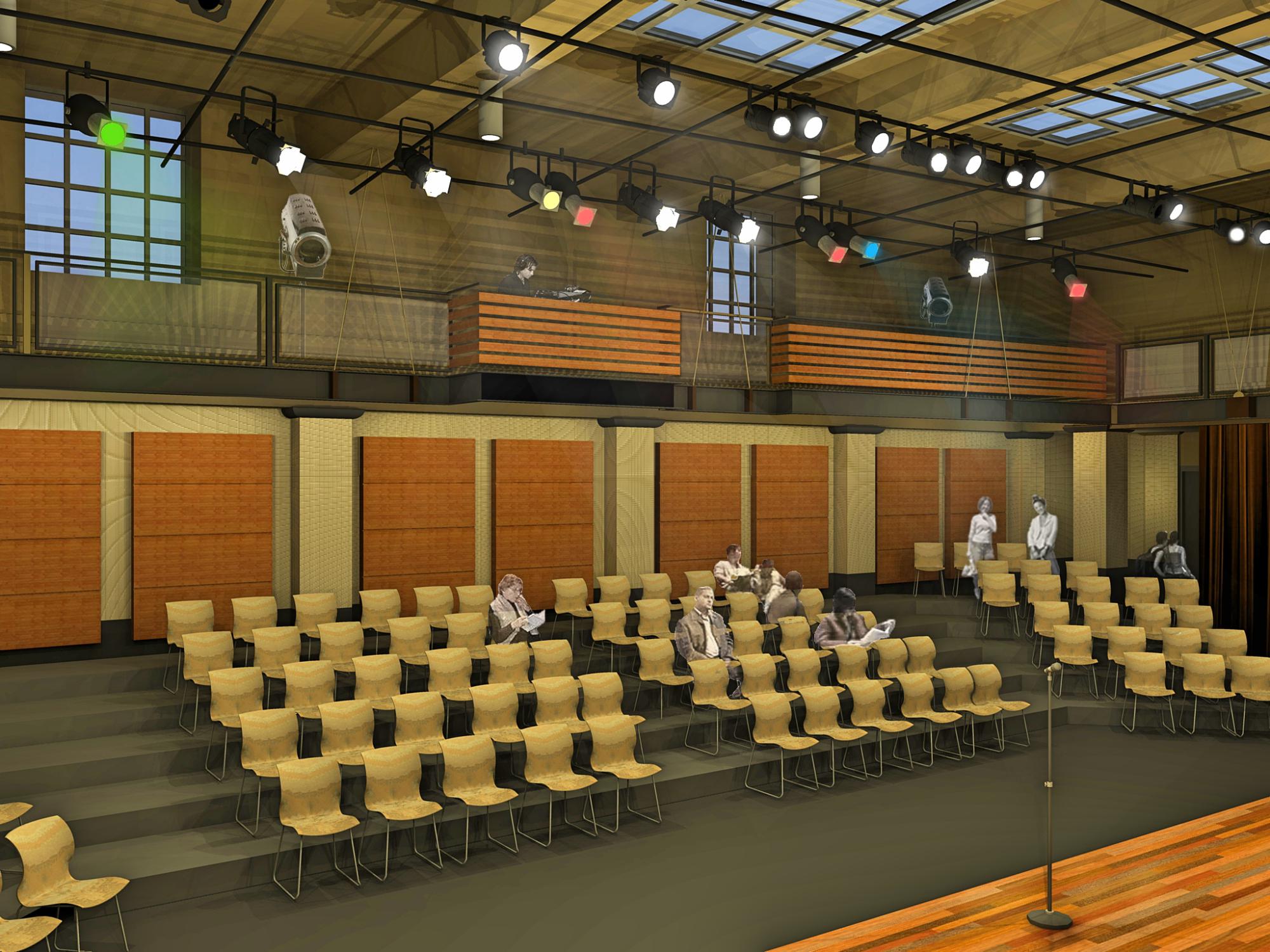 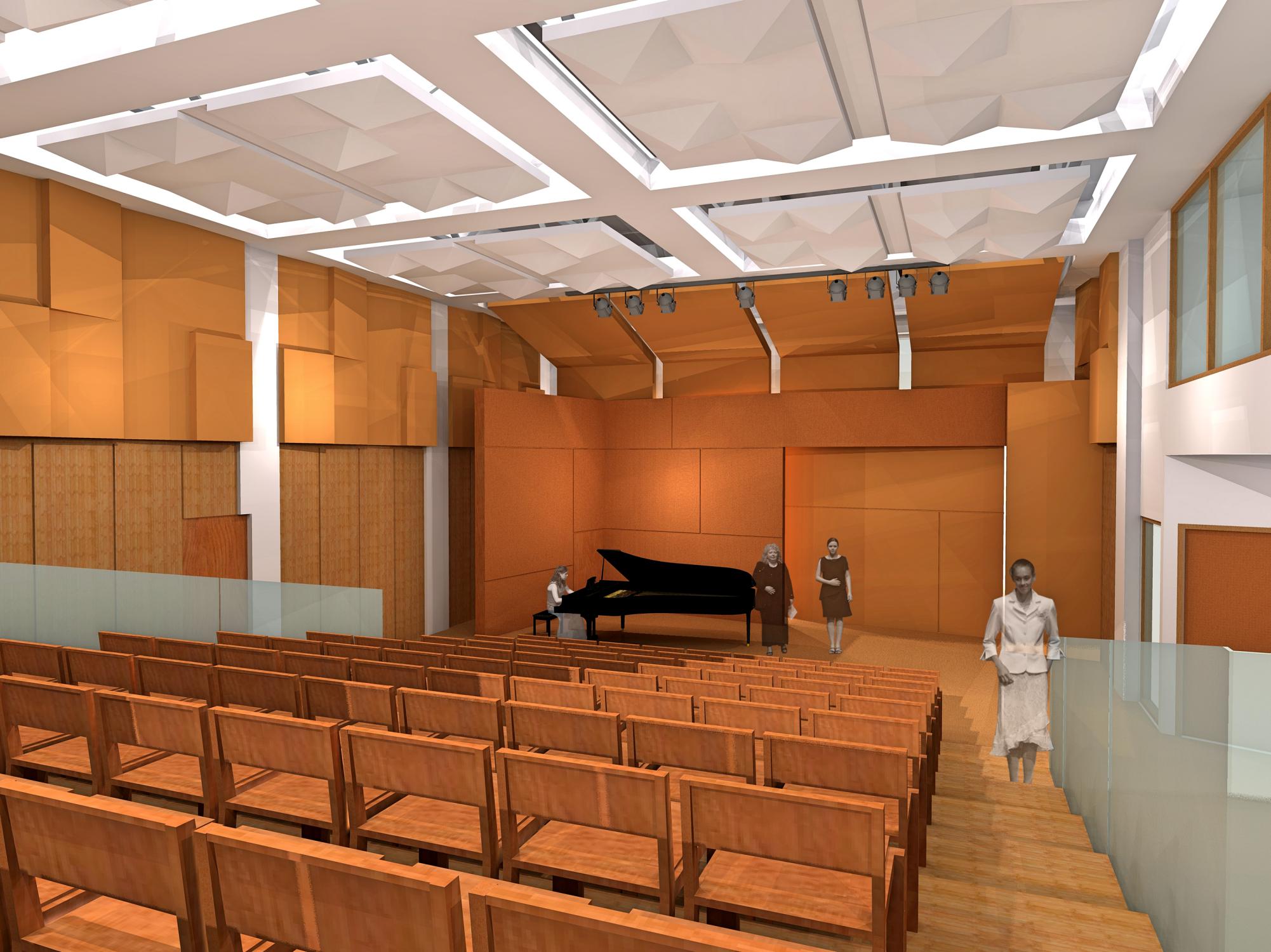 GBR Architects developed a campus master plan for Mary Baldwin University in support of a recently adopted strategic plan. The planning focused on their historic main campus in Staunton, Virginia that houses the Residential College for Women. GBR’s engagement began with a thorough assessment of the existing campus and its ability to support the university’s current and future program needs. GBR worked extensively with a broad variety of stakeholders and with the institution’s leadership team to establish a series of guiding principles that would inform future decision-making.

A significant challenge for the master plan was to stitch together existing fragmented campus districts into one cohesive environment. The most notable gap in the fabric was the link between the highly active historic campus and the rambling upper campus (a 35-acre former military academy). Over the years the two independent campuses had grown back-to-back. Despite the acquisition of the land and buildings by Mary Baldwin in the 1970s, the physical connection between the two still required navigating a series of vehicular drives and parking lots, causing the upper campus to feel like a remote outpost. In order to achieve the vision of a single connected campus, clear visual and pedestrian connections needed to be developed. The critical hinge point for this connection occurred at an existing parking lot which serves as the upper gateway to the historic campus.

Rather than proposing extensive new construction to meet current programmatic needs, the master plan focused on overlaying the existing campus with clear activity zones for the functions of student life, academics, arts, athletics, etc.  The plan repurposes and expands existing buildings within each zone to meet the university’s functional requirements. Only minimal new buildings are planned, primarily to accommodate future growth. To achieve a sense of cohesion, the master plan called for converting the existing central parking area into a campus green that forms the heart of the student life zone and becomes the main connection point between the historic and upper campus districts. The vehicular drive is also replaced by a landscaped pedestrian walkway.  The activity zone planned for the upper campus focuses on creating a Fine Arts Village.  This area was further developed with a precinct plan to convert and expand the old academy buildings into space for visual and performing arts programs.